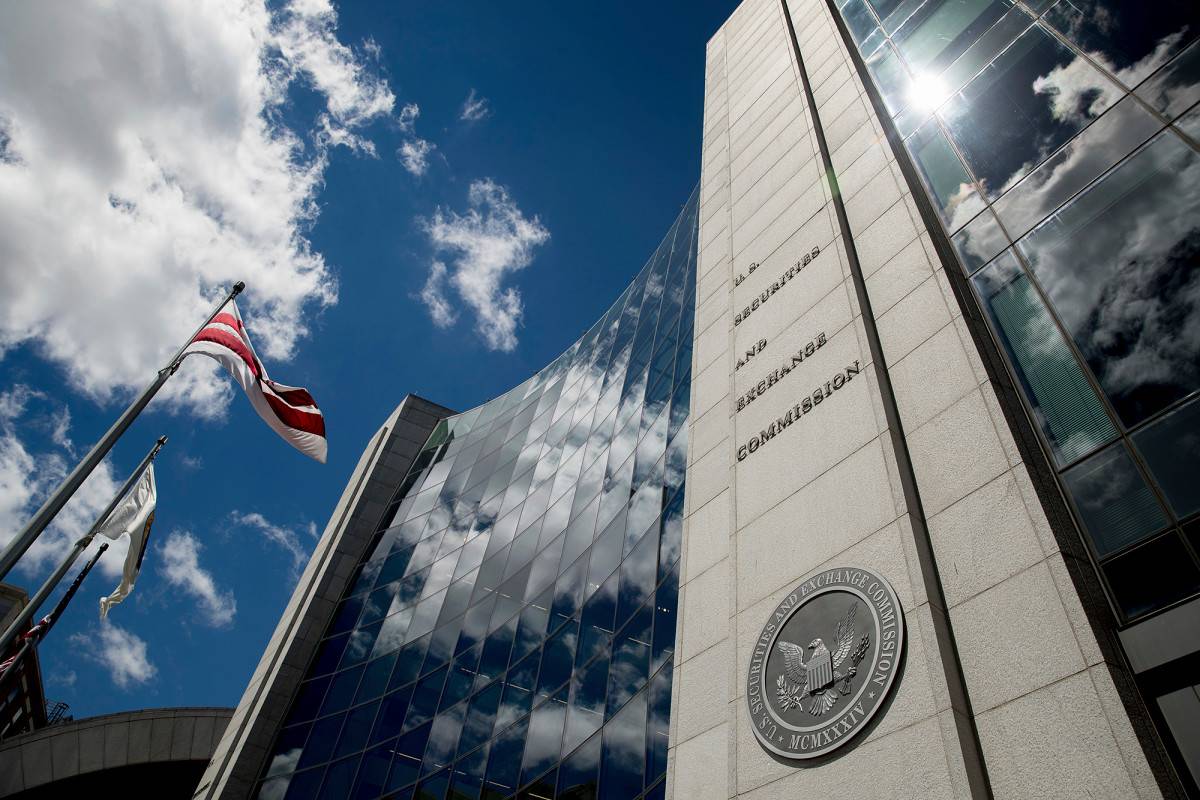 The U.S. Securities and Exchange Commission is investigating crypto companies this year, which has caught the attention of regulators worldwide. Some top market participants say they are glad that the SEC is looking into some of the shadier businesses in cryptocurrency, so it’s likely that investigations will continue to ramp up in this space.

60% of 594 respondents in the most recent MLIV Pulse survey said that they believe legal action in cryptocurrency is a good sign for the asset class. For example, Recently, The Hedge Fund Three Arrows Capital went bankrupt and SEC intervened.

In addition, the SEC is also taking action in NFT marketplaces like Yuga Labs, who are responsible for the popular BAYC NFT collection. Chris Gaffney, president of world markets at TIAA Bank said:

Bitcoin hit its highest value last year in November, but then it correct nearly 70% since then. This means that people investing in Bitcoin lost over $2 trillion.

Almost half of the investors believe that Bitcoin’s price won’t drop below $17,600, according to a recent survey. This indicates much more optimism about cryptocurrency than there was in July.

This year has been nothing if not eventful for the cryptocurrency industry. The first half of the year was characterized by chaos and uncertainty, with the collapse of Terra and several high-profile bankruptcies. However, things have begun to look up again since July, as optimism slowly begins to creep back into the sector.

Ethereum’s recent Merge event has lifted the spirits of many in the cryptocurrency community. In fact, some investors predict that Ethereum will surpass Bitcoin in market value within the next two years.

The survey respondents appear to be split in their opinions on how they feel about cryptocurrency, with the two most popular answers being that crypto is either the “future” or a “Ponzi scheme”. Victoria Greene of G Squared Private Wealth commented:

“The dichotomy between boom and bust perfectly describes crypto and the vast range of potential outcomes. There are so many unknowns, including regulation and platforms as well as what the hell it actually is and what it will be used for. So, if you are a true believer, you say it’s the future.” People with more of a traditional view may say it’s a Ponzi”.