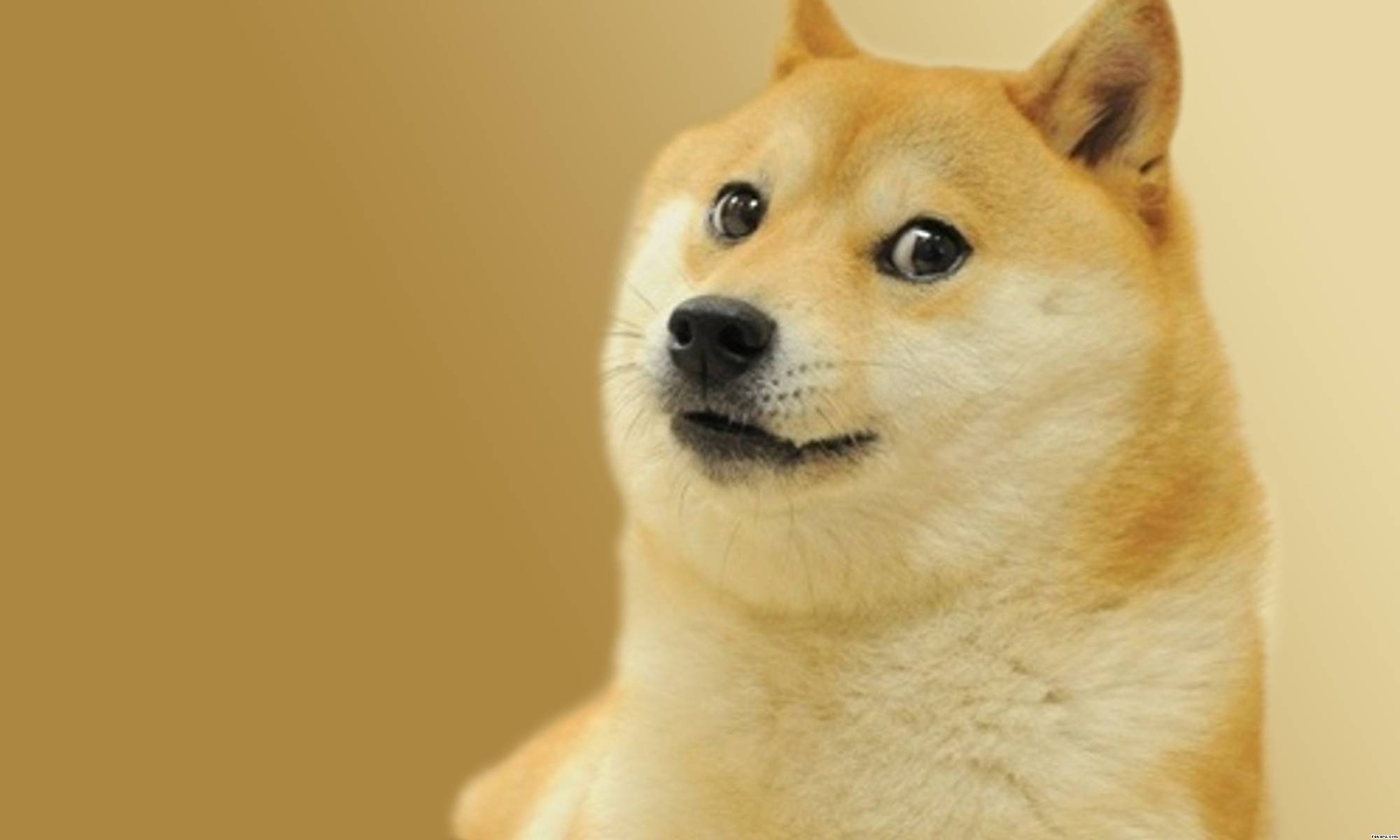 Memecoins with funny or unusual origins still managed to generate great returns for investors in 2021.

Some of the most profitable assets of 2021 weren’t just coins like Shiba Inu, Dogelon Mars, and Baby Doge Coin, but they were also some of the best-performing assets ever — each earning a market capitalization that’s in excess $1 billion. This provided early investors with significant returns. However, during times when the market is struggling these same memecoins often don’t do well at all and quickly lose value compared to other popular assets. For example, Dogelon Mars and Shibu Inu are down 50% and 30% this year respectively while the average cryptocurrency has only lost 26%.

Longer term, many traders and investors anticipate that digital assets with the greatest fundamentals and use cases, as well as the most devoted user bases, will do best during a bear market.

Since memecoins almost always have no current utility, built-in transaction taxes, and high inflation rates, it is easy to understand why more people would want to sell rather than buy them during a bear market. This then drives the price down even further.

With this in mind, what do you think will happen to the most well-known memecoins during an honest-to-goodness bear market? Regrettably, large cap memecoins are still pretty new, but Dogecoin – as arguably the first of its kind – is probably our best comparison.

For anyone who invested in cryptocurrencies in 2017, 2018 was an incredibly difficult year. Most digital assets lost a staggering 88% of their value on average. This means that for every $1,000 invested at the peak, investors could expect to lose nearly $880 by the end of the year.

Dogecoin was created as a meme coin, and it perfectly reflected the average expected result of all meme coins in 2018 by losing 88.5% of its value from peak to trough. Dogecoin may not be the best comparison though, given that is was one if the first of its kind and had already developed significant utility among online gamblers and those needing low fee payments completed frequently.

Considering that over half of SHIB and ELON holders are carrying a loss at the moment, there’s still motivation to hold on despite the minimal utility these assets come with. However, if a bear market were to hit, it’s not unreasonable to think that assets held for speculation rather than actual utility would be the first go down — especially when most of their token supply is in concentrated among large investors.

Given that new memecoins lack the originality of Dogecoin, they may suffer more significant losses than other coins in bear markets.